Failure: An Essential Ingredient of Success 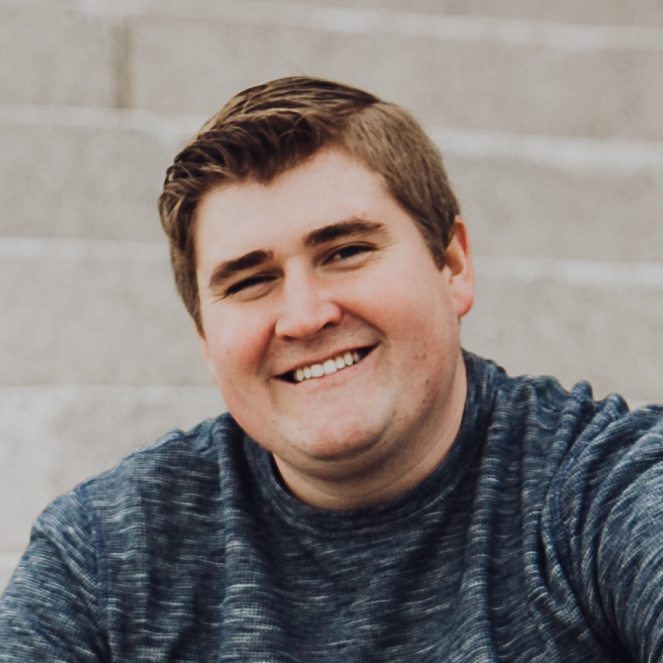 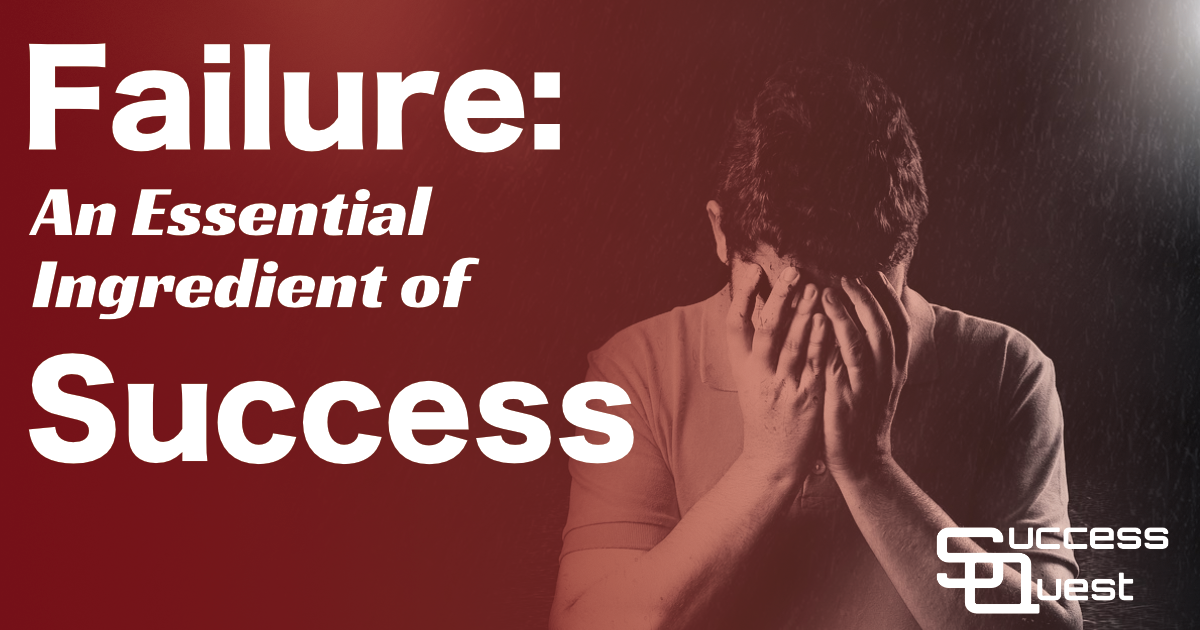 I watched in hopeful anticipation. Would she make it? Her stubby legs trembled as if she was carrying an enormous load. Visible, intense effort went into every movement she made. Her expressive face showed a determination to succeed that I had never seen before. One, two, almost three steps! She was doing so great... and then it happened. She collapsed. Her upper body plummeted to the ground causing her legs to sweep out from under her. Unable to catch herself, her face rubbed against the carpet.

In every sense of the the definition, she had failed. Not only had she not reached her goal, but she literally fell to the ground in the process. The most impactful moment of this story, is not that she fell, but how she and those around her reacted to the failure. Immediately after her fall, everyone in the room cheered and applauded. My wife quickly put her back on her feet and she immediately tried again.

While it seems obvious and trivial that we would cheer for a baby that is learning to walk, even in the face of failure, there are profound lessons to be learned. Why is it easy to cheer for a baby that fails and not ourselves or our peers? What part of us is lost between the days we took our first steps and now, where fear of failure paralyses us and prevents action?

In this post, I argue that failure should be commended, and that it is actually an essential ingredient of success.

Part of existence on this earth failure

In the science of thermodynamics, there is a term that represents the amount of order and disorder (or chaos) in a system. This term is entropy, and it is defined as “lack of order or predictability; gradual decline into disorder” (Oxford Dictionaries). The second law of thermodynamics, as stated by Rudolf Clausius says that “The entropy of the universe tends to a maximum.”

Entropy is disorder, and our universe constantly flows toward it. In other words, the universe is constantly becoming less organized. If I have hot water and cold water separated (or organized), it takes work and energy to keep them separate. On their own, the heat will flow from hot to cold creating an unorganized system at equilibrium.

Okay, before I dive too deeply into the woods of science, let me explain what this has to do with success and failure. I’ve always thought it was interesting that weeds grow without any effort. Flowers and vegetables, on the other hand, take great effort. The house seems to become a mess on its own, but it takes time to organize and clean it. Our world and universe is designed to work against us.

In Christianity, we believe that opposition is an essential element of our existence on earth. When Adam and Eve were cast out of the Garden of Eden, God said:

“Because thou hast […] eaten of the tree, of which I commanded thee, saying, Thou shalt not eat of it: cursed is the ground for thy sake; in sorrow shalt thou eat of it all the days of thy life; Thorns also and thistles shall it bring forth to thee; and thou shalt eat the herb of the field; In the sweat of thy face shalt thou eat bread, till thou return unto the ground; for out of it wast thou taken: for dust thou art, and unto dust shalt thou return.” (Genesis 3:17-19)

God designed it to be this way for our good. Without opposition, we wouldn’t learn. Without failure there is no success. If we want to be successful, it requires energy. We have to work in order to achieve success. Even when we work hard, though, we will still experience failure. It is simply a part of our existence.

While there’s danger in showing famous examples (as they are ussually the exception, and not the rule), it’s worth noting that most, if not all successful people experience great failure on the road to success. Since failure is common in ALL success seekers, these examples can show the great success that can come after great failures.

Some of the amazing examples in the following video include household names like Steve Jobs, Michael Jordan, Abraham Lincoln, Oprah Winfrey and more.

As seen in the above video, some of the greatest people to ever walk this earth experienced intense failure. What separates them from the rest of us? They didn’t let their failures define them. Instead, they continued working hard and turned their failures into successes. In fact, you might say that they were ultimately successful because of their failures.

How to respond to failure

I’ve been thinking a lot about the best way to respond to failure, and here are the recommended steps that I’ve come up with.

Often, the hardest part of failing is admitting that we have actually failed. I know that my pride prevents me from admitting failure and admitting that I am wrong all too often. If we can’t recognize failure, we’ll never change. Admitting failure doesn’t mean that we beat ourselves up. It’s important to separate ourselves from the failure. Our value doesn’t decrease because we’ve failed.

Once you’ve admitted failure, you can analyze it and learn why it happened. In my daughter’s case, she failed because she lacked the leg strength, coordination, and practice. Sometimes our failures will have obvious culprits, and sometimes they won’t. I recommend sitting down with a piece of paper and pencil and writing everything that comes to mind.

It’s worth noting here, that understanding why doesn’t only mean why did you fail. It also means understanding why you want to succeed. One of the biggest motivators for success is having a clear purpose. Remember that piece of paper? Write your why across the top of the page :)

While this step is incredibly obvious, it is important. You’ve already analyzed why you failed, and now it’s time to make and implement a plan. A quote that has often been incorrectly attributed to Albert Einstein says that, “The definition of insanity is doing the same thing over and over again and expecting different results.” Don’t be insane! Make adjustments.

Following these steps won’t guarantee success on the first try. In fact, you can and should expect that more failures will come your way. Accept the fact that you will likely experience more failure. The most important thing you can do is keep improving. Here at SuccessQuest, we define success as continual progress in all the levels of success (physical, emotional, intellectual, spiritual, financial and social). Just as the stock market goes up and down, we will have ups and downs throughout our lives. What matters is that the stock has a general upward trend. Get better each day! When you fail, get back up and try again!

Interested in learning more about failure and success? Here are some more resources to check out: 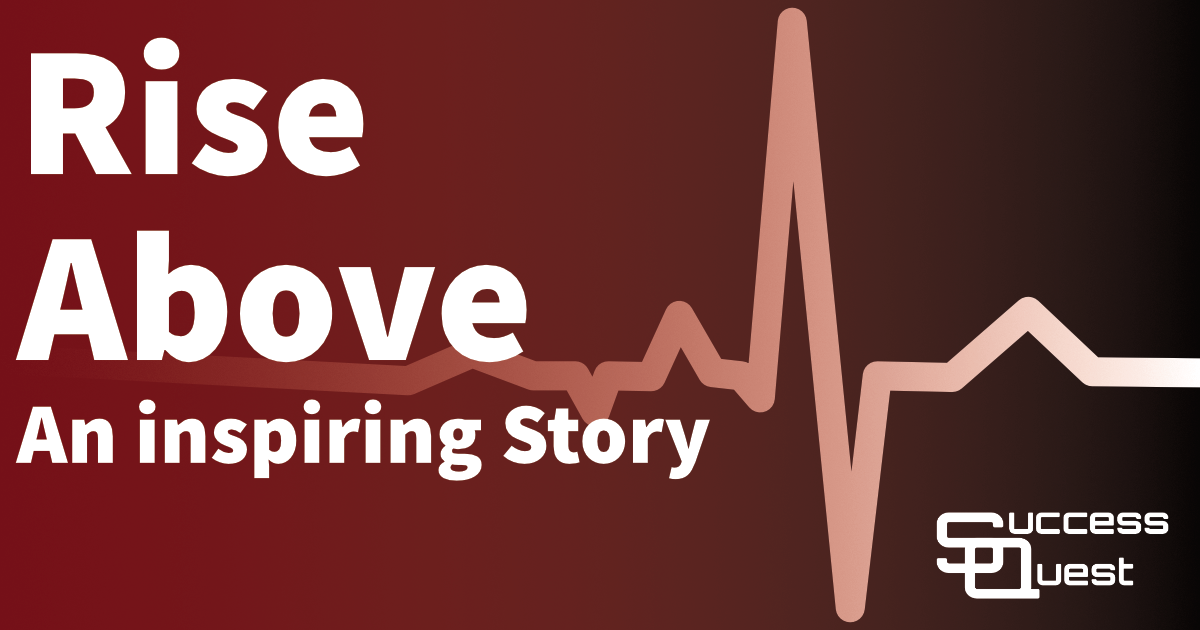 How do we rise above our challenges? Take a quick look into how you can!

So, What is SuccessQuest?
Rise Above
Failure: An Essential Ingredient of Success 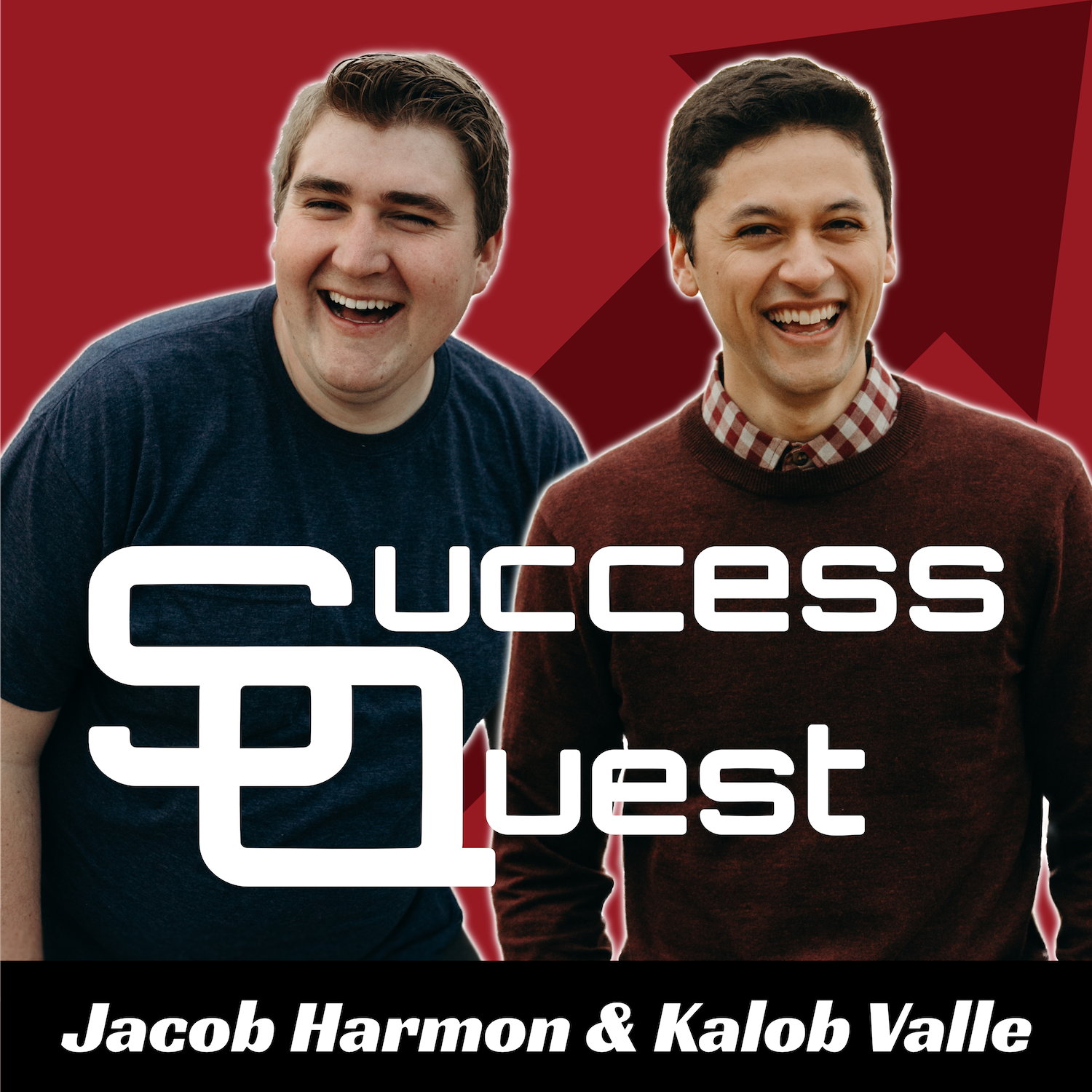 Overcoming Adversity with Randy Brown
Olympics, Real Estate, and Business with Hans Struzyna
Hacking your Fear with Mike Szczesniak
Beards, Fighting and Business with Erik Allen
Being a Jack of All Trades with Yuri Buzzi
Leadership & Lifelong Learning with SJ Baracony
Live Vicariously Through Yourself with Angela Marshall
Going All In with Ken Wentworth (Mr. Biz)
Self-Worth | Alison Donaghey of Domino Thinking
Your Brain Chemicals with Loretta Breuning
See More >

Get inspiration in your inbox!

We promise to never spam you. We will only send relevant, motivational, and inspirational content.